Dunkel Bros. was honored to be contracted to take part in the move of the Space Shuttle Endeavour from LAX Airport to the California Science Center. With the Endeavour weighing in at just over 155,000 pounds, this was no simple task.

During this twelve mile journey, our objective was to protect areas of the city streets where there were underground utilities and other structures to protect as well as to cover areas of transition from street to driveway.

Over the course of two days, Dunkel Bros. placed approximately 1,100 heavy duty steel plates for the move. It required hundreds of truck loads to get all of the plates onto the different sites and to remove them again. 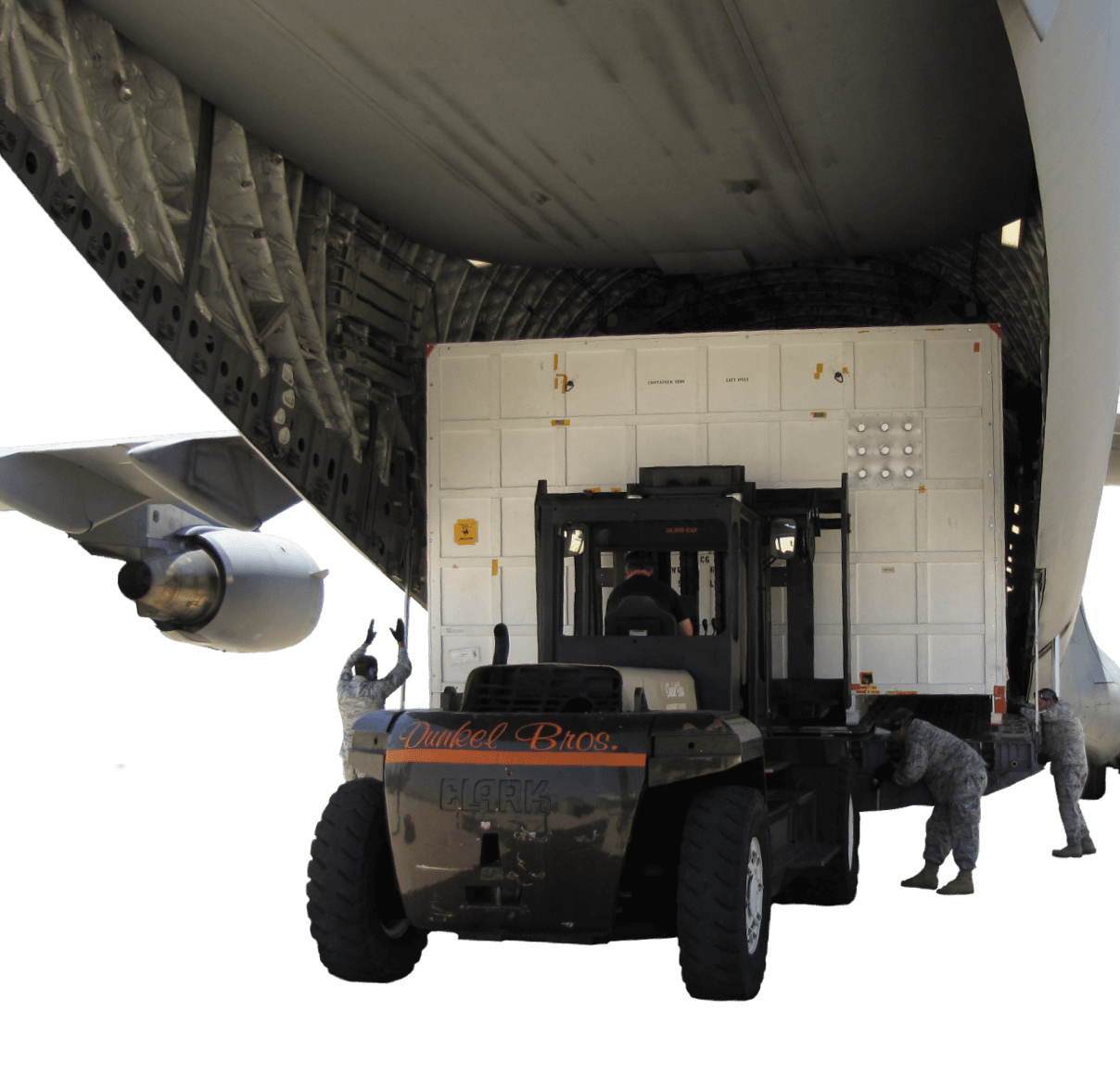 Dunkel Bros. is recognized for our superior services and commitment to excellence, which is why customers across a wide range of industries throughout California trust us to handle their most valuable equipment.

Contact our team today for a free, no-obligation quote.